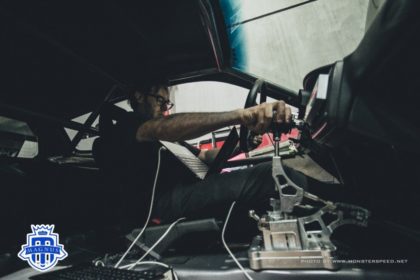 Here’s a little pictorial on putting together an Evolution race motor. In this article we’ll highlight some of the differences between the newest generation 4G63 and the early 4G63 motors.

The oil pan is installed and the rest of the timing belt accessories are put back on for good this time, including the crank sensor. Notice our custom balance shaft eliminator plug. They are machined from 6061 aluminum in house. We use this instead of the mitsubishi rubber plug because the rubber plug has a tendency to fall out and cause a gargantuan oil leak… at the most inopportune moments. Now that we no longer have balance shafts installed, this means the oil pump orientation when setting the belt is no longer critical. What’s different on the new 4G63 is the timing markings. You must have the rocker cover on to set the timing belt. Why? Because the rocker cover has the cam gear timing marks on it.

There it is all installed, belt on and ready to go, but wait theres something missing.

Theres the Magnus EV0 8 stage 3 2.3 Stroker Motor with a sexy Intake Manifold attached to it. Now it’s ready to go with.. extra torque and horsepower!

What you can read next 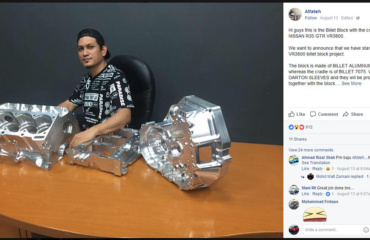 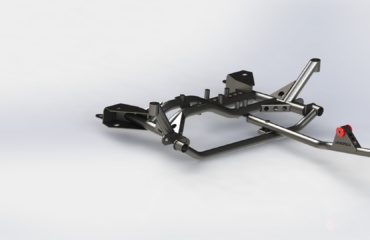