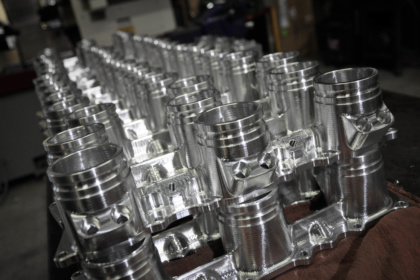 Our relationship with modifying Porsches had started long before it had become common to modify exotics within the tuner circle. While it was believed to be wrong to modify vehicles of that kind unless it was for upscale levels of competition; we were amongst the few that would argue with those beliefs. Within the past few years it has become a very common practice to push exotics beyond their limits.

Not Our First Time, Not Our Last

For over a decade we had been pushing Porsche’s to their utmost capabilities. With the growth in demand, the bar for the standard of power outcome has reached new levels and an insufficient supply of fuel had come with it. Those shooting for the stars have been restricted by the lack of fuel supply and had caused the cars to lean out. The lack of fuel had put a barrier on making more power allowing us to push the barrier even further by creating our version of the lower intake manifold for the Porsche 996/997 platform. We have had a long journey with studying and improving the fuel and oiling system originally with the Mitsubishi 4G63 engines and carrying that knowledge and experience into the Nissan GTR platform in the later years. With having such a long affair for Porsche’s we had to carry on with the tradition and do something about the lack of fuel supply in the Porsche.

We are proud to say that we have solved the issues and are starting off our next few releases with the Dual Injector Lower Intake Manifold. Our next upcoming product is a complete fuel system for the 996/997 platform, offered in two different trims to suit your exact needs. Tailored for a direct bolt in affair, and giving it a touch with a clean tucked away look under the bonnet of your Porsche!

Made In House Using Only The Best Materials

The manifolds are included with the fuel rails and hardware needed for the install. Made for use with 14mm (Domestic Style) injectors. Made in house using 6063 billet aluminum with no cut corners, every manifold is highly inspected to insure our product is delivered to you in the highest form of quality.

What you can read next 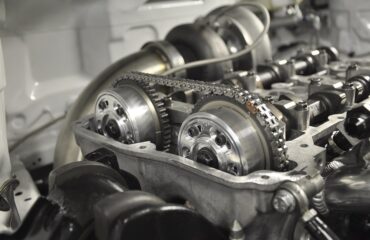 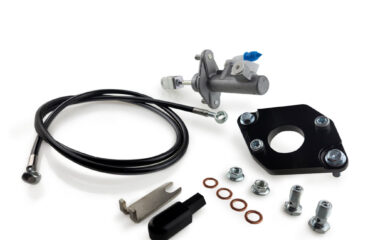 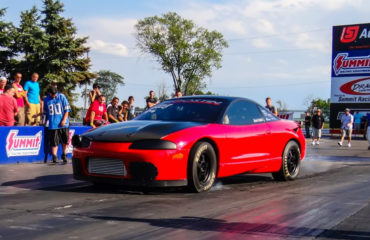